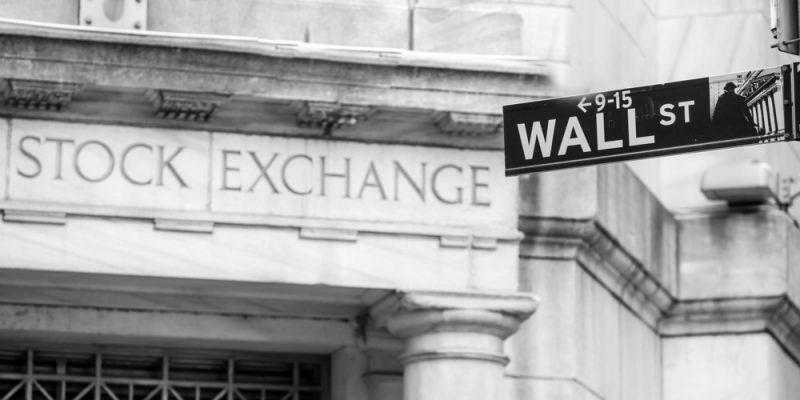 By Tim Kelly and Ben Blanchard

TOKYO/TAIPEI (Reuters) -Large chip companies so far predict limited supply chain disruption from the Russia-Ukraine crisis, thanks to raw material stockpiling and diversified procurement, but some industry sources worry about the longer-term impact.

One of the worst security crises in Europe in decades is unfolding, with Russian President Vladimir Putin on Thursday authorising a military operation in eastern Ukraine in what appeared to be the start of a war.

The crisis has hit stocks of tech companies that source or sell globally on fears of further disruptions on the back of a yearlong shortage of semiconductor chips.

Ukraine supplies more than 90% of U.S. semiconductor-grade neon, critical for lasers used in chipmaking. The gas, a biproduct of Russian steel manufacturing, according to market research firm Techcet, is purified in Ukraine. Thirty-five percent of U.S. palladium, used in sensors and memory, among other applications, is sourced from Russia.

“The chipmakers are not feeling any direct impact, but the companies that supply them with materials for semiconductor fabrication buy gases, including neon and palladium, from Russia and Ukraine,” said a Japanese chip industry source who spoke on condition of anonymity. “The availability of those materials is already tight, so any further pressure on supplies could push up prices. That in turn could knock on to higher chip prices.”

But companies are better prepared than in recent years, thanks to other disruptions and conflicts, reducing some of the pain.

The White House has warned the chip industry to diversify its supply chain in case Russia retaliates against threatened U.S. export curbs by blocking access to key materials, Reuters reported this month, citing people familiar with the matter.

Ahead of the invasion, the West sanctioned Russia’s Nord Stream 2 pipeline and some Russian banks, and imposed curbs on a number of senior Russian officials. More sanctions could come in the form of Cold War-like curbs on technology, followed by Russian retaliation on exports.

ASML Holding (AS:ASML), a key Dutch supplier to chipmakers including TSMC, Samsung Electronics (LON:0593xq) and Intel, said on Wednesday it is examining alternative sources for neon.

Most chipmakers are in wait-and-watch mode and in communication before Thursday’s escalation projected confidence about their supply chains, which they have diversified in the wake of the U.S.-China trade standoff, the pandemic and Japan’s diplomatic spat with Seoul.

Some companies had started diversifying away from Russian and Ukraine after Moscow annexed Crimea in 2014, which triggered a huge increase in neon prices.

South Korean memory chipmaker SK Hynix CEO Lee Seok-hee told reporters last week that the company had “secured a lot” of chip materials, and that “there’s no need to worry”.

TSMC, the world’s largest contract chipmaker declined to comment “at the moment”.

Taiwan’s Ministry of Economic Affairs told Reuters in a statement that it had checked Taiwan’s semiconductor supply chain and found no direct impact on materials or production activities.

“Russia is not, at the moment, one of the Taiwanese foundry industry’s major markets,” said Joanne Chiao, senior analyst at market researcher TrendForce.

Malaysian chipmaker Unisem, whose customers include Apple (NASDAQ:AAPL), said it expects no impact on chip production from a raw materials perspective because the materials it needs are not sourced from Russia, and its machines are mainly from the United States, Japan, Korea, Singapore, and locally.

Malaysia has emerged as an important link in the chip production chain, and accounts for 13% of global chip assembly testing and packaging.

Japan’s Ibiden , which makes packaging substrates for chips, said it currently had enough materials but that the situation could change with sanctions, when asked about supplies of neon and other gases from Russia.

“We are a little concerned,” a spokesperson said. The company, she added, would buy material elsewhere and keep in close contact with suppliers to tackle any disruptions.

Rolls-Royce boss to leave with COVID recovery in sight