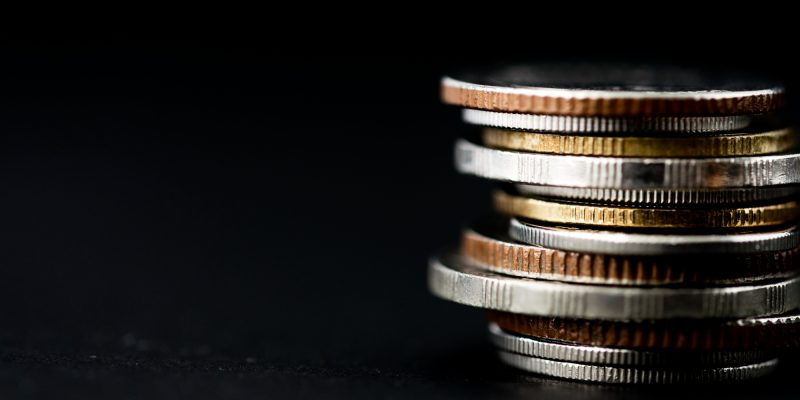 Tesla Inc (NASDAQ: TSLA) CEO Elon Musk may soon be heading for a courtroom battle with company shareholders who claim that they have lost billions of dollars because of Musk’s 2018 tweet on taking Tesla private.

A ruling in favor of the shareholders would allow them to focus at trial solely on connecting Musk’s allegedly false statement to their stock market loss.

Investors are asking the district judge to decide on key legal issues by himself, without putting them to a jury.

Meanwhile, U.S. District Judge Edward Chen is skeptical about Musk’s claim that the tweet was true.

Musk has defended himself, saying Saudi Arabia’s sovereign wealth fund had agreed to support his attempt to take the company private, and hence his tweet about it was true.

Last week, during a hearing, Musk asked a federal judge to nullify a subpoena from securities regulators and throw out a 2018 court agreement in which he had to have someone pre-approve his posts on Twitter (NYSE:TWTR).

Musk lawyer Alex Spiro contends that the subpoena from the U.S. Securities and Exchange Commission has no basis in law and the SEC cannot take action on Musk’s tweets without court authorization.

Spiro has said that shareholders are over-thinking the 2018 tweet. “I do worry about dissecting it too much,” he told Chen, adding that “context matters.”

Musk is rich enough that he could have funded the going-private transaction himself, Spiro said.

The SEC has in the past denied issuing subpoenas in the Musk Twitter case.

Musk’s August 2018 tweet indicating that he might take Tesla private and that he had “funding secured” led to a course reversal for the stock, making the price volatile.

Russia’s stock market to remain closed for another week