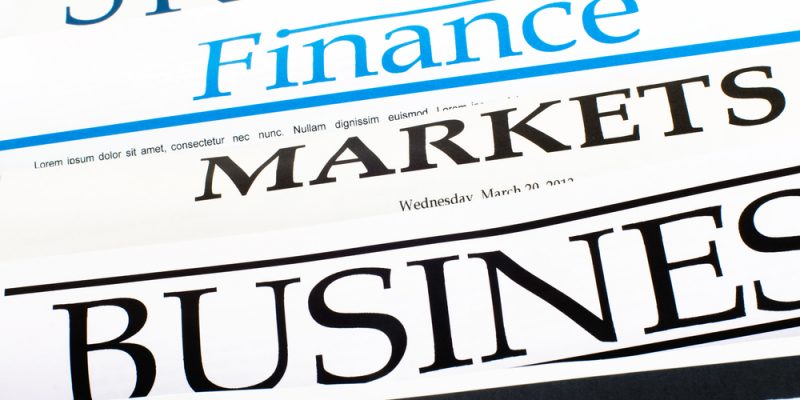 Investing.com – The U.S. dollar traded largely unchanged Thursday with the focus on the release of the latest U.S. inflation report later in the day which should provide clues about the pace of the Federal Reserve’s policy tightening.

At 2:55 AM ET (0755 GMT), the Dollar Index, which tracks the greenback against a basket of six other currencies, traded flat at 95.505, having moved little this week, in contrast to the volatile two weeks prior.

The Federal Reserve is expected to lift interest rates by 25 basis points in March to combat these surging prices, and the question in most traders’ minds is whether this CPI number will be enough to nudge the Fed towards a 50 bp hike.

Cleveland Federal Reserve President Loretta Mester said on Wednesday that it is time for the central bank to begin raising interest rates, but “I don’t think there’s any compelling case to start with a 50 basis point” rate increase.

This view seems to match the majority of her fellow policymakers who have commented, but a very high CPI print could still sway the argument.

“Inflation is heating up, but the Riksbank is still lukewarm. The Riksbank takes notice of the strong economy and the uncertain inflation prospects, but the bank is probably not particularly worried about the situation,” said analysts at Nordea, in a note.

Earlier in the day, the Reserve Bank of India kept its policy rates unchanged, and provided a dovish outlook for inflation for FY23, forecasting it at 4.5%. This surprised many in the market, resulting in USD/INR rising 0.2% to 74.952.